Which social channels are brands choosing to leverage in the run up to the Super Bowl? - Audience USA
< Journal
24th January 2023

Which social channels are brands choosing to leverage in the run up to the Super Bowl? 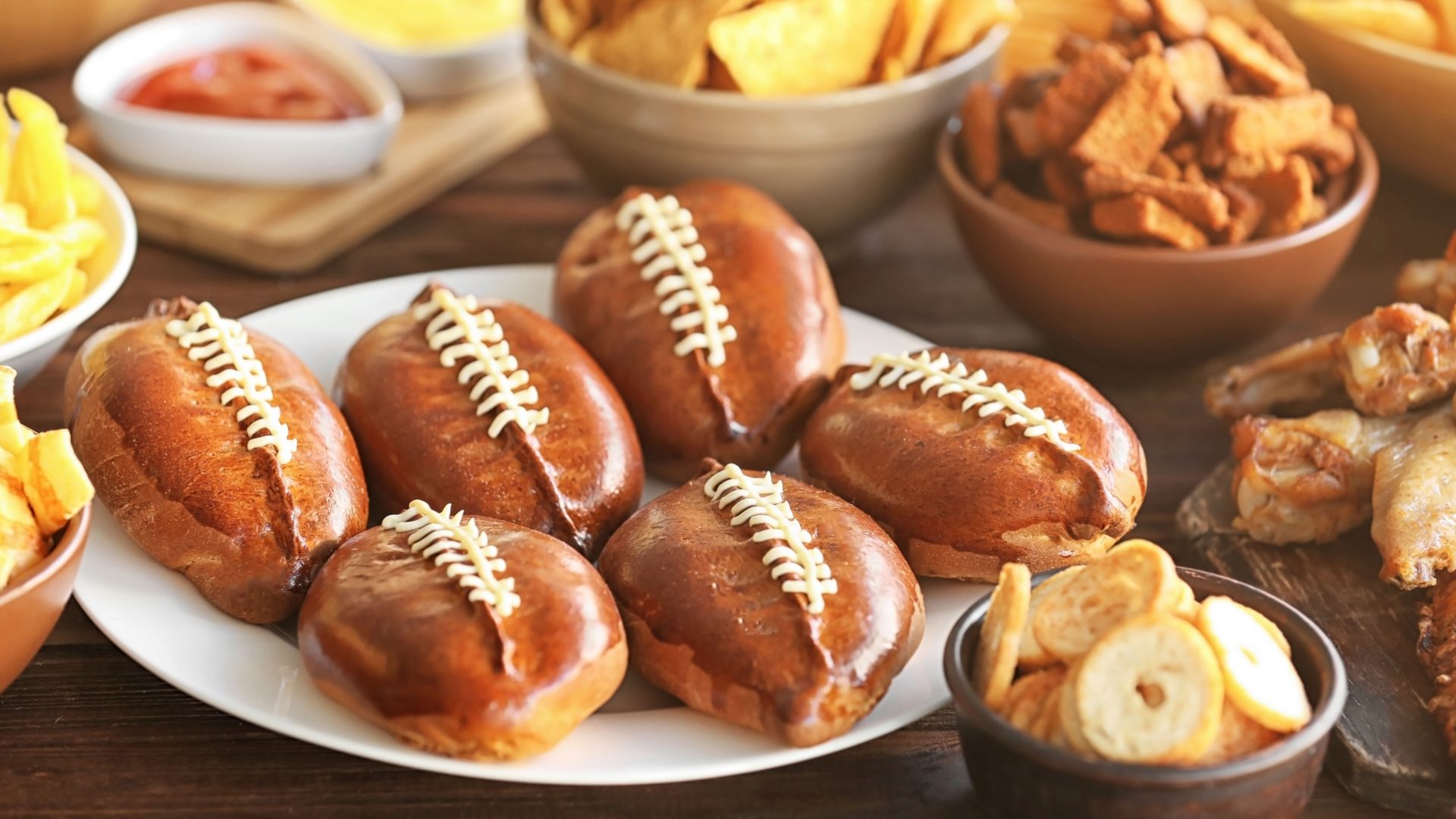 As much as we’re counting down the hours until Rihanna’s half time performance, we’re also excited to see which brands intend to hit a touch down with their commercials. It will be the first time since 1988 that AB InBev does not have exclusivity in the alcohol category. Rivals such as Molson Coors, and Liquor brands Rémy Martin and Crown Royal have all confirmed spots; and Heineken will be the first to advertise its non-alcohol beer.*

Game day, TV commercials aside, brands are currently finalizing their ad strategies in the run up to Feb 12. We’re interested in tracking brand’s pre-game tactics, especially when it comes to which social media channels they’re leveraging to tease their ads. The channels getting the most attention this year are TikTok, Instagram, and Twitter. But not every channel is getting the same treatment when it comes to allocations of the advertising budget…

Dorito’s are gearing up by running a challenge on TikTok. The 23 year old Super Bowl ad veteran is encouraging fans to “try another angle” by uploading “their best triangle-inspired dance” to TikTok, along with the hashtags #DoritosTriangleTryout and #Entry. The winner, which will be announced next week, will appear in Doritos’ Super Bowl commercial alongside Jack Harlow.** Not only is this a great way to create brand awareness, track engagement but also produce UGC.

PopCorners are leveraging their Instagram account to debut their Super Bowl appearance. The brand teased their celebrity guest in an Instagram post back in December, and they’ve recently confirmed ‘Walter White’ from ‘Breaking Bad’ as their co-star for the commercial. The revival of the TV series will come a decade after “Breaking Bad” aired its final episode.***

However, while brands are turning to Instagram & TikTok, one channel not receiving the marketeers backing in the lead up to game day is Twitter. This doesn’t rule out organic posting during the game, but it has been reported that Twitter is having trouble convincing sponsors to buy ads for the game. So much so, they’ve offered to match advertisers’ ad spend, up to $250,000, according to some advertising leaders****. This means that brands would get double the views, but even that isn’t convincing brands to put their hand in their pockets.

Twitter has, unfortunately, seen a deterioration in its ad business since Elon Musk’s take over. “More than 75 of Twitter’s top 100 ad spenders from before Mr. Musk’s takeover weren’t spending on the platform as of the week ending Jan. 8, according to an analysis of data from research firm Sensor Tower”*****, according to the Wall Street Journal.

Although brands aren’t paying for the ad space for the big day, Twitter still has its place. Brands use Twitter to gain real time, consumer insight. Many brands intend to be reactive on this channel, but as pressure mounts for advertisers to cut spending during the current economic crisis, Twitter has been the first channel to get the cut when it comes to the marketing plan.

With less than a month to go, we’re keeping our eyes peeled to see how brands continue to tease their game time commercials on social, and we look forward to seeing which brands are the talk of the show, on game day.

`
Previous
`
We use cookies on our website to give you the most relevant experience by remembering your preferences and repeat visits. By clicking “Accept” you consent to the use of ALL the cookies. However you may visit Cookie Settings to provide a controlled consent.
Cookie settingsACCEPT
Manage consent

This website uses cookies to improve your experience while you navigate through the website. Out of these cookies, the cookies that are categorized as necessary are stored on your browser as they are essential for the working of basic functionalities of the website. We also use third-party cookies that help us analyze and understand how you use this website. These cookies will be stored in your browser only with your consent. You also have the option to opt-out of these cookies. But opting out of some of these cookies may have an effect on your browsing experience.
Necessary Always Enabled
Necessary cookies are absolutely essential for the website to function properly. These cookies ensure basic functionalities and security features of the website, anonymously.
Functional
Functional cookies help to perform certain functionalities like sharing the content of the website on social media platforms, collect feedbacks, and other third-party features.
Performance
Performance cookies are used to understand and analyze the key performance indexes of the website which helps in delivering a better user experience for the visitors.
Analytics
Analytical cookies are used to understand how visitors interact with the website. These cookies help provide information on metrics the number of visitors, bounce rate, traffic source, etc.
Advertisement
Advertisement cookies are used to provide visitors with relevant ads and marketing campaigns. These cookies track visitors across websites and collect information to provide customized ads.
Others
Other uncategorized cookies are those that are being analyzed and have not been classified into a category as yet.
Save & Accept
Powered by